Notice: register_uninstall_hook was called incorrectly. Only a static class method or function can be used in an uninstall hook. Please see Debugging in WordPress for more information. (This message was added in version 3.1.0.) in /home/beritatimnas/public_html/wp-includes/functions.php on line 5225 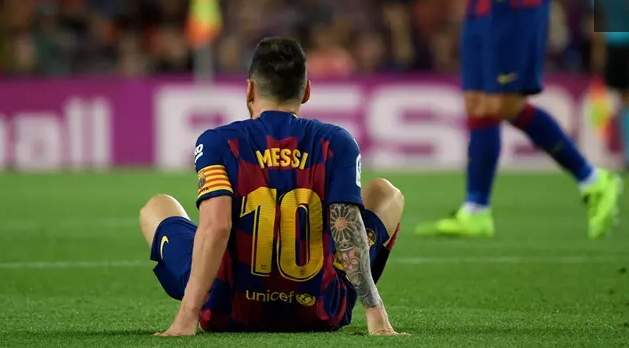 Komplitsport.com | Barcelona star Lionel Messi is reportedly suffering from an adductor injury in his left leg. This condition makes the Argentine national team players, doubt able to defend his team in the near future.

Down to be a starter, Messi only played 45 minutes when Barcelona beat Villarreal 2-1 in the sixth week of the Spanish League 2019/2020 at Camp Nou, Wednesday 25 September 2019.

However, at minute 30, Messi was seen receiving treatment at the edge of the field. Barcelona also confirmed that the star was injured again.

Related to that, Messi also likely will not appear with Barcelona in the Champions League match against Inter Milan. The two teams will face off at Camp Nou on 2 October 2019.

According to the latest Barcelona management statement, Messi suffered a left thigh muscle during the match against Villarreal. In fact, Messi is recovering from a calf injury, which made him absent in the first four La Liga matches.

Mane and Origi Ready to Perform when Liverpool Against Sheffield 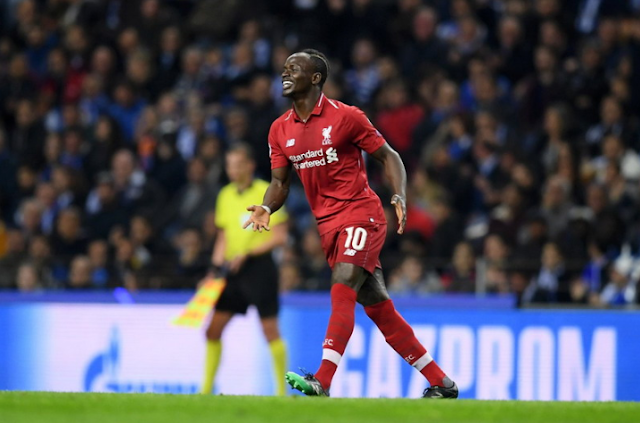 Komplitsport.com | Liverpool coach, Jurgen Klopp, opened his voice about the condition of Sadio Mane and Divock Origi. He made sure both players were back in shape and ready to perform when Liverpool met Sheffield United in the seventh week of the 2019-2020 English League.

Mane and Origi did have to wrestle with injuries in the last few weeks. Mane got injured in the match against Chelsea which was held at the end of last week. The Reds victory – nicknamed Liverpool – with a score of 2-1 achieved at that time had to be paid handsomely with the injury of Mane. At that time, Klopp said Mane suffered a terrible impact on the bone around the knee.

While Origi, he must wrestle with an injury to the ankle. This injury plagued the Belgian striker when Liverpool hosted Newcastle United at Anfield Stadium on September 14, 2019.

But now, Klopp ensures that his players have recovered. Both of them have participated in training on Thursday, September 26, 2019 evening WIB. With this condition, the German coach was ready to field his players when dealing with Sheffield on Saturday (09/28/2019)

In this match, victory is certainly certain to be Liverpool’s main target. This is needed to ensure their position is not disturbed in the Premier League standings 2019-2020. Now, the Reds are sitting at the top of the standings with 18 points. 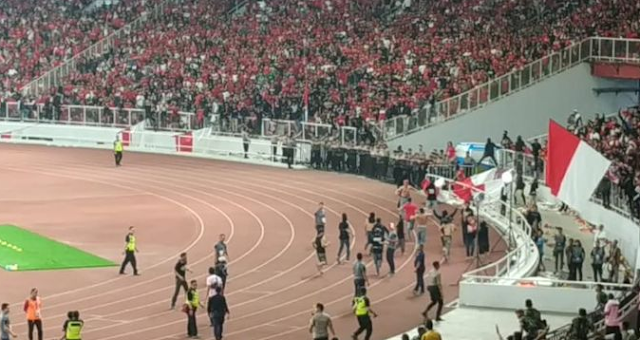 Komplitsport.com | The Indonesian soccer federation, in this case, PSSI, must pay fines to FIFA following the riots during the Indonesian national team match vs Malaysia.

The chaos had colored the Indonesian national team match against Malaysia in the 2022 World Cup Qualification Zone Asia.

This situation occurred when the Indonesian national team was defeated by Malaysia with a score of 2-3 in the first match of Group G of the 2022 World Cup Asian Zone Qualifiers.

Not only in the stadium, but supporters also acted by throwing in the Bung Karno Complex.

As a result, Malaysian supporters must be detained in the SUGBK area for some time until the situation subsides.

The Malaysian Football Federation (FAM) did not feel that the conditions,

A letter of protest was filed by FAM against FIFA as the person in charge of the match. 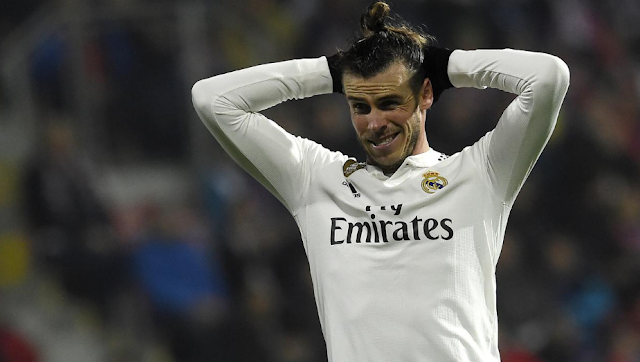 Komplitsport.com | Gareth Bale is reportedly considering leaving Real Madrid at the end of the 2019-20 season. The Welshman is said to be getting frustrated because of an abysmal relationship with Real Madrid’s management.

Real Madrid coach, Zinedine Zidane, had said that he was waiting for a club that wants to redeem Bale. However, until the rolling season, the offer never came.

In the end, Bale stayed at Real Madrid and still got the chance to appear with the team. Several times, Zidane gave Bale the chance to become a starter and he paid for it with a positive performance.

Until the eighth week of La Liga, Bale has recorded six appearances. Bale contributed two goals and two assistants on the occasion.

This achievement proves that Bale is still an important part of Real Madrid. However, that does not mean Bale feels that his future is safe at the club.

Uncertain emotional conditions make Bale began to consider leaving Real Madrid in the summer of 2020. If that happens, Bale will end his seven seasons together with Real Madrid.

Gareth Bale is said to feel alienated in the Real Madrid squad. That is due to Zidane’s factor and Bale’s inability to master Spanish.

The situation made Bale’s emotions settle and made him think of leaving Real Madrid. Bale has the opportunity to return to the Premier League to continue his career.

MotoGP: Marquez Survived the Accident in Thailand Thanks to This 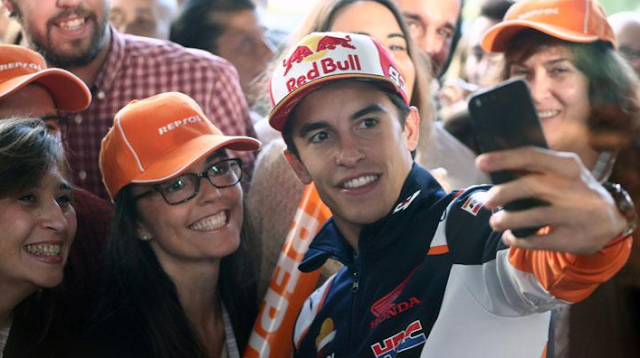 Komplitsport.com | Marc Marquez won the 8th world motorcycle racing title after being saved by specially designed racing suit technology that protected him when he suffered a severe accident at the FP1 MotoGP free training session in Thailand.

The Spaniard lost control of his motorbike at Bend 7 of the Buriram Circuit until it bounced and fell hard on the track.

Marquez curled up on the gravel and could not breathe before being rushed to a local medical center and hospital for a scan.

“It was a strange accident because I just came out of the pit to undergo an out lap. Maybe the tires were not ready or maybe I was in a dirty area,” Marquez said as quoted by the official MotoGP website.

There is a two-second gap between the moment Marquez lost control of his RC213V motor and the collision he experienced.

The airbag in his racing suit expanded 0.585 seconds before Marquez’s body touched the asphalt, Alpinestar said via his official Twitter account.

In the first collision with asphalt, the sensor on the left shoulder shows a gravitational force of 26.14G.

However, the collision was still not as strong as experienced by Loris Baz when he fell in a test session at Sepang in 2016. The French rider suffered a 29.9G collision.

As an illustration, the golf ball suffered a clash as strong as 19G when the club swinging golfers hit it. Then the car that crashed while driving at 64kpj experienced a 35G impact, according to the official MotoGP website.

Thanks to the airbag safety technology that has become standard on MotoGP racing suits, Marquez is able to get past one of his worst accidents without getting hurt.